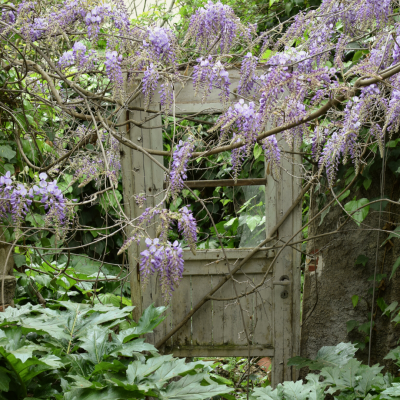 Mariah, one of my earliest students, was a very productive person and owner of her own very successful business.

Her success was due in large part to her relentless push to “be perfect.”

In working together, I suggested affirmations as a way to release stress that was causing both emotional and physical breakdown.

At first, she refused saying, “I know what I need to know.”

Several months later, still highly stressed, Mariah reluctantly asked for assistance, for some way to eliminate all that was bothering her.

This time my suggestion of an affirmation was met with a half-hearted agreement.

I passed along the basics of an affirmation practice along with this first affirmation:

As I release my need to be perfect,

I find peace and balance in my life.

A month later, I got email from Mariah requesting a couple more affirmations which I sent.

Over time, Mariah told me, the effect of the affirmation was so subtly powerful she physically healed, found a greater measured peace, and expanded her business.

“I realized that the affirmations pulled me out of the anxiety of my head and helped me focus on my life through the balance of my heart.”

To dive deeper into the spiritual practice of affirmations, begin here: What is an Affirmation?

Cheryl Marlene, the world’s authority on the Akashic Records, is a mystic who is unafraid of the tough, the raw, and the real aspects of doing deep work. She is the Founder of the Akashic Records School, conducts Akashic Record Readings and teaches students from around the world to access the Akashic Records through her signature program ZENITH, and her bestselling book Akashic Records Masterclass. In the field of consciousness, she is known as a futurist, innovator, and master teacher who delivers life-changing lessons with warmth and humor. Her exploration takes her to the cutting edge: bringing the future to you today, to help prepare you for what you will need tomorrow.